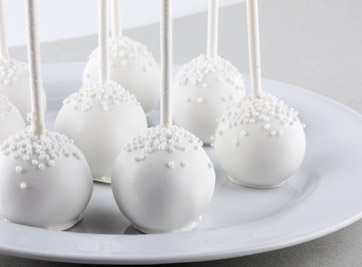 Titanium Dioxide (TiO2) is a bright white pigment that has a melting point ranging from 1830-1850°C.  It is soluble in alkali solutions and sulfuric acid, but insoluble in nitric acid and water.  The three crystalline forms of titanium dioxide that exist in nature are anastase, brookite, and rutile, with anastase being the most commonly available. Only synthetically produced TiO2 is used as a color additive, and it is the white colorant of choice in most food, drug and cosmetic applications.  It has excellent light, heat and pH stability. Industrial TiO2 is primarily the product of chemical synthesis using ilmenite (FeTiO3) as the source of titanium.