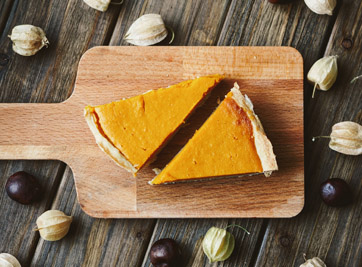 Annatto extracts are obtained from the outer layer of the seeds of the tropical tree Bixa orellana. The principal pigment is cis-bixin, which is contained in the resinous coating of the seed itself, producing color ranges from light yellow to orange. Processing primarily entails the removal of the pigment by abrasion of the seeds in an appropriate suspending agent. Traditionally, water or vegetable oil is used for this purpose, although solvent extraction is also employed to produce annatto extracts with a higher content of pigment. Microcrystalline bixin products of 80–97% purity have been developed in response to the need for more concentrated annatto extracts.

Annatto extracts have been used for over two centuries as a food colors, especially in cheese, and various types are now used in a wide range of food products, including butter, margarine, salad dressing, ice cream and other frozen desserts, confectionery, egg products, fish and fish products, meat products, cereals, cakes, beverages, soup mixes, fruit products, snacks, bakery products, spices and seasonings, and sausage casings, along with drugs and cosmetics.

JECFA: An ADI for bixin of 0.-12 mg/kg bw and a group ADI for norbixin and its disodium and dipotassium salts of 0-0.6 mg/kg bw expressed as norbixin were established at the 67th JECFA (2006).

EU: ADI of 6 mg bixin/kg body weight (bw) per day and an ADI of 0.3 mg norbixin/kg bw per day. (EFSA, 2016) EFSA has authorized uses for annatto bixin and annatto norbixin in specific food and beverage categories at maximum use levels

Safety evaluation of certain food additives and contaminants (2003). Prepared by the 61st meeting of the JECFA. WHO food additives series 52. Available online

EFSA FAF Panel (EFSA Panel on Food Additives and Flavourings), 2019. Scientific Opinion on the safety of annatto E and the exposure to the annatto coloring principles bixin and norbixin (E 160b) when used as a food additive. EFSA Journal 2019;17(3):5626, 28 pp. Available online