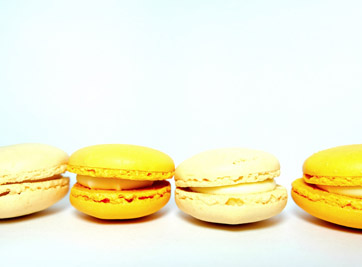 Specifications for Food Use

The Codex Alimentarius Commission has finalized authorization of Tartrazine in four food categories, as noted in the General Standard for Food Additives. Approximately 70 other applications of Tartrazine as a color additive in foods and beverages have been proposed and are pending authorization, following completion of the review and comments process. Most applications are at Step 7 of the Step Process with few at Step 4 of the Process. The MPL for most of these applications range from 200-500 ppm, with few exceptions of lower limits in selected types of foods.

EU: ADI of 0-7.5 mg/kg body weight; EFSA has also established MPLs for use of Tartrazine in foods and beverages in Europe

Tartrazine is an azo dye used as a synthetic color in the USA, EU, Japan, Canada, India, and other regions. JECFA re-evaluated the safety of tartrazine in 2017 and established an ADI of 0–10 mg/kg bw, on the basis of a NOAEL of 984 mg/kg bw per day in a long-term rat study based on reductions
in body weight at the higher dose level (Borzelleca & Hallagan, 1988b), with application of a 100-fold uncertainty factor. The Committee withdrew the previous ADI of 0–7.5 mg/kg bw per day. The Committee noted that the dietary exposure estimate for European children aged 1–10 years was below the upper bound of the ADI (4–73%) and concluded that dietary exposure to tartrazine for the general population, including children, does not present a health concern.